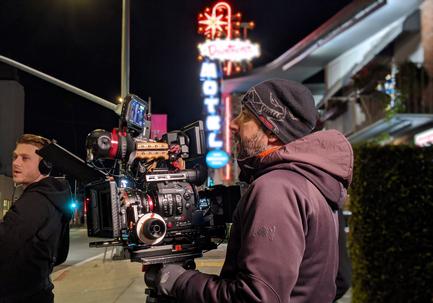 Ian Saladyga is a highly sought after Director of Photography and the owner of Tough Town Productions. He started his career after earning his BFA from The School of Visual Arts Film Program in 1998.  He has built up an impressive list of television and documentary credits with many of the major networks, cable channels, and leading production companies, including  NBC News Long Form, Discovery Channel, ABC News Documentary, Travel Channel, The History Channel, Oxygen Network, A&E, MSNBC Specials, Discovery ID, Peacock Productions, Zero Point Zero Productions, Lincoln Square Productions, and SEI Studios to name just a few.  Ian's main focus has been on creating unique and dynamic visual styles that are cinematic and engaging on a range of projects.

Ian works locally in New York City and travels extensively around the US and abroad.  Ian loves his work as a visual storyteller and has been lucky to collaborate with many talented Producers, Directors and Crews in New York and around the world. 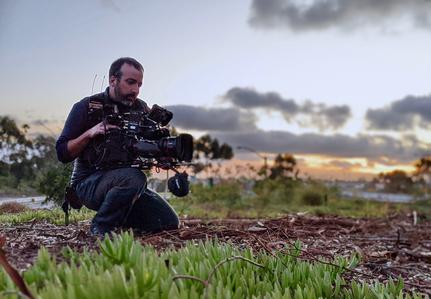